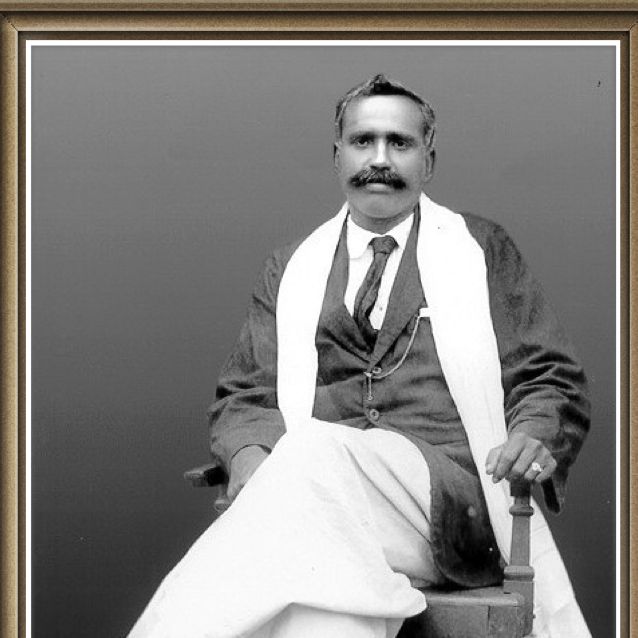 Kalarickal Heritage Bungalow is more than 100 years old. The current owner's grandfather, K K Kurian Kalarickal, settled in this area in the early 1900s when the hills were still thick with forests and wildlife. He was among a few pioneers to make his way into the mountains and begin cultivating them. Even forty to fifty years ago, it was not unusual for herds of elephants to make their way into the plantations, and hunting for the game was a favored sport among many estate owners. Today, though the area retains its untouched beauty; its history only adds to its charm. Under the care of Dr. Mathew Samuel Kalarickal and his son, Sam Mathew Kalarickal, the estate harks back to a quieter, slower time when some of Kerala's greatest entrepreneurs were adventurers and sportsmen who recognized the fertility of the Idukki soil and fell in love with the mountains and the lifestyle they promised. These men planted the seeds for the first crops of cardamom and pepper in the area and began in their families, an industry that has turned into a tradition. K K Kurian built this bungalow in 1918; for many years it was a landmark in Idukki, doubling up as a village office for planters and visitors who came to seek advice. Up to five generations of local families have been employed in the estate. The bungalow was built using clay instead of cement and a section of the wall has been left open so that visitors can see how clay was put to use in these old buildings. Renovations to the building include a new teak roof and modern amenities in all rooms.